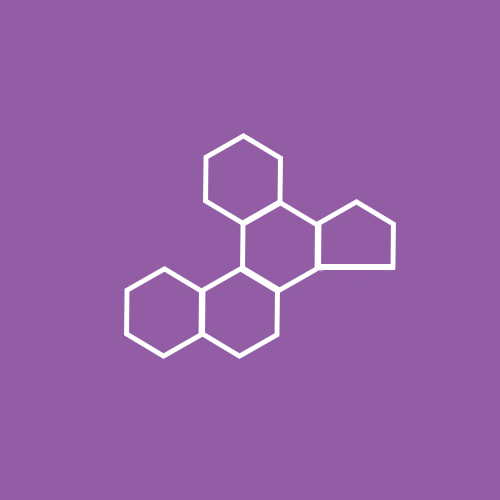 A 30-year-old female presented after developing angina while breastfeeding her child.  She was a non-smoker, but had a family history of hypercholesterolemia.  Her low-density lipoprotein cholesterol (LDL-C) was 419 mg/dL, and her father had the same and had undergone coronary artery bypass grafting (CABG) before age 40 after suffering a heart attack. She was diagnosed with hypercholesterolemia at age 28 (LDL-C of 370). She had declined medication while trying to get pregnant and while breastfeeding.

Her case was consistent with a diagnosis of familial hypercholesterolemia (FH). While a score of >8 is considered definite FH on the Dutch Lipid Network (DLN) scale, her score was 11. Cardiac catheterization of the female patient showed 3-vessel disease, and coronary artery bypass grafting (CABG) was performed. She received six stents.

She desired to get pregnant again and was concerned about treatment options for the cholesterol.

What could you have done to treat the high cholesterol during her pregnancy and breastfeeding?

Is pregnancy a high risk given her diagnosis, and how would you advise her regarding pursuing pregnancy?